We are always grateful to clients that take the time to write and let us know they are pleased with a truck or piece of equipment you have purchased from Canvac Trucks.

Email us your story and picture of your truck! 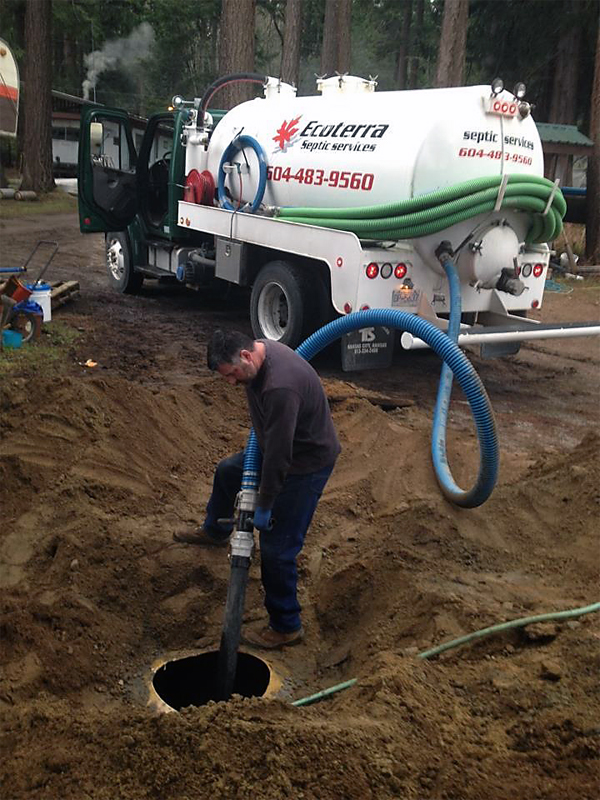 It has been one and a half years since taking delivery of my first vacuum truck. Is been a great truck.

Stan followed through and followed up on every detail that was discussed and ones that appeared unexpectedly.

Thanks for a great truck Stan.

I'll be calling you for my next one!

Best of luck to you.

Special thanks to Dave Scherger of Ecoterra Developers in BC!

©2020 Canadian Vacuum Trucks & Equipment ~ All rights reserved. Designed and Hosted by AM Graphix